Disclaimer: We hereby notify you that there is no express or implied affiliation or endorsement between the organisation listed below and PilotAptitudeTest.com, and that information herein is provided on an as is basis with no guarantees made for accuracy.
Overview

All pilot aptitude tests aim to assess the same key core skills required to complete pilot training successfully and/or operate an aircraft competently. The assessment of skills such as multi-tasking, spatial awareness, memory capacity, hand-to-eye coordination and mental arithmetic cannot necessarily be assessed within one test and therefore a pilot aptitude test is commonly separated in to a collection of tests, organised in to a battery and completed by the candidate in one sitting. The candidate is commonly provided with two attempts in which to complete this battery, enabling assessors to analyse improvement shown by the candidate.
Middle East Arline conducts pilot aptitude tests that focus primarily on the assessment of mathematic skills, scientific knowledge, spatial awareness and cognitive abilities. The online preparation software provided by PilotAptitudeTest.com will be beneficial to candidates attending a pilot assesment with Middle East Airlines.
It should be noted that since our inception in 2012, the online preparation software provided by PilotAptitudeTest.com has been used in preparation for over 75 different airline and flight training organisation assessments. It has also been used by a number of candidates sitting an pilot aptitude tet with Middle East Airlines. 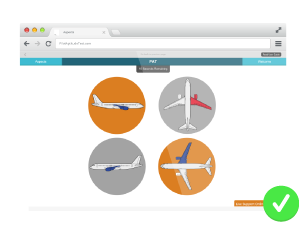 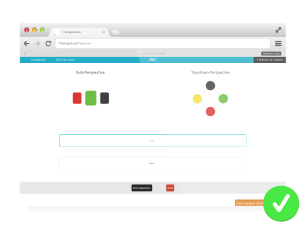 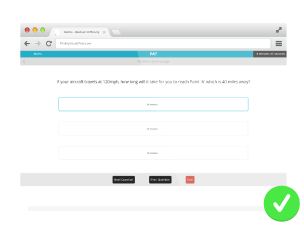 Mental Mathematics
Our mathematics database, organised in to easy, medium and hard difficulties, accurately mimics the questions posed in a large majority of pilot aptitude tests. 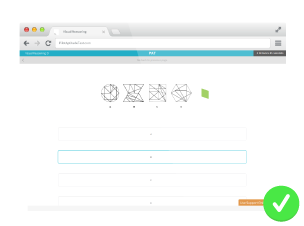 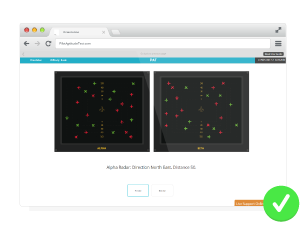 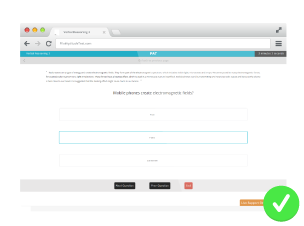 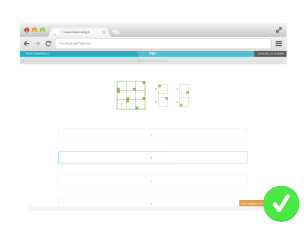 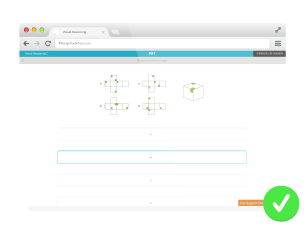 Science
Our science database, organised in to easy, medium and hard difficulties, accurately mimics the questions posed in a large majority of pilot aptitude tests.
Join over 4,000 people and benefit from the best preparation programme available…
Get Started From $20
Nothing to install, at all.